Our faculty conduct research in a variety of fields. You can learn more about individual research interests in the faculty directory, or check out our areas of expertise below. 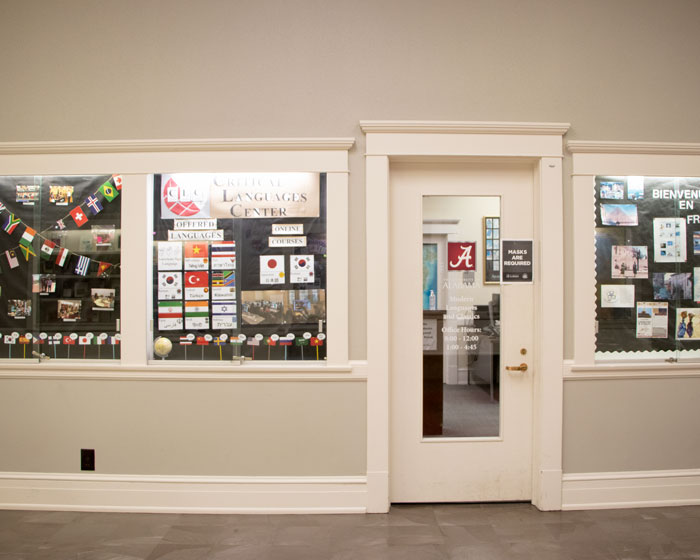