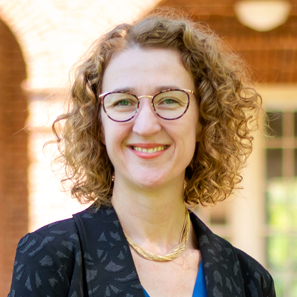 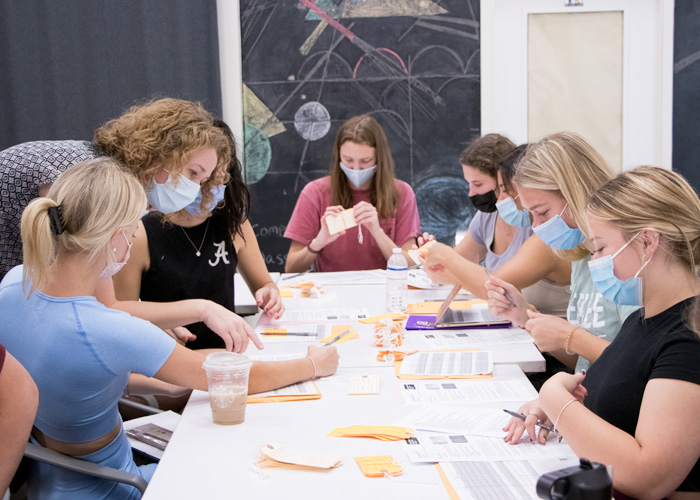 Professor Moody teaches Latin American literature, ranging from the colonial period to the 20th century for undergraduates, and focusing on 1800-1915 at the graduate level. She also teaches LAS 401, the capstone course for the LACLS minor. She has directed several dissertations. At UA she directs the Latin American, Caribbean, and Latinx Studies Program and serves as advisor for that program’s minor. She is also Faculty Advisor for Sigma Delta Pi, Beta Alpha chapter.