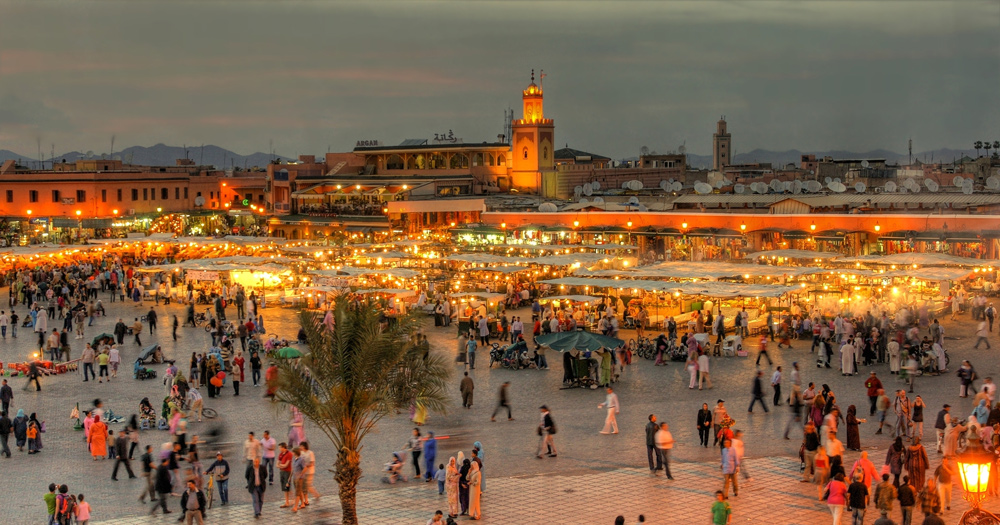 Arabic is a critical language, spoken in more than 20 countries by almost 300 million native speakers. By learning this rich language, you’ll gain access to career and cultural opportunities in the many diverse, amazing Arab states throughout the Middle East and North Africa.

Many U.S. organizations, such as the U.S. State Department, strongly recommend that U.S citizens learn Arabic language in order to bridge a mutual understanding of the Arab world. Proficiency in Arabic can be of particular benefit to those who are majoring in political science, international studies, journalism, religious studies, history, comparative literature, linguistics, and many other fields.

Arabic is the language of Islam’s Holy Quran and of a great civilization that has contributed to many sciences such as chemistry, medicine, philosophy, math, and astronomy. Learning the language of such a rich culture is a reward in itself and worth a learner’s valuable time.