Department of Modern Languages and Classics

For English speakers, French is an easy language to learn. It is the second-most widely studied language in the world, only after English, and the third-most useful language for international business (Bloomberg, 2011; British Council, 2013).

UA in France: Language and Culture 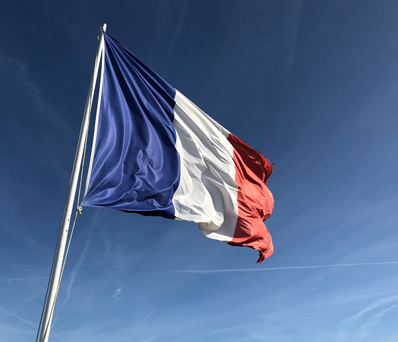