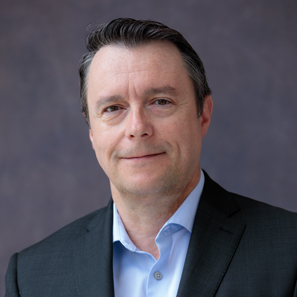 Jean Luc Robin’s special field of research in French 17th-century literature and thought is interdisciplinary in approach. Focusing on Descartes and Molière, his research program addresses the relationships between literature and science during the scientific revolution and the contemporaneous emergence of classical literature in France. It also theorizes the philosophy of Molière from the perspective of dramaturgy.

He has a book in progress, Molière impie en philosophie.

Dr. Robin teaches at all levels of the French studies curriculum, and his graduate teaching expertise stretches from the Renaissance through the Enlightenment periods. He also teaches courses on French and Francophone film and TV series.

Dr. Robin also presents research papers in national and international conferences on French seventeenth-century literature, history and philosophy of science, early-modern literature and thought, on Molière, and on Tintin.