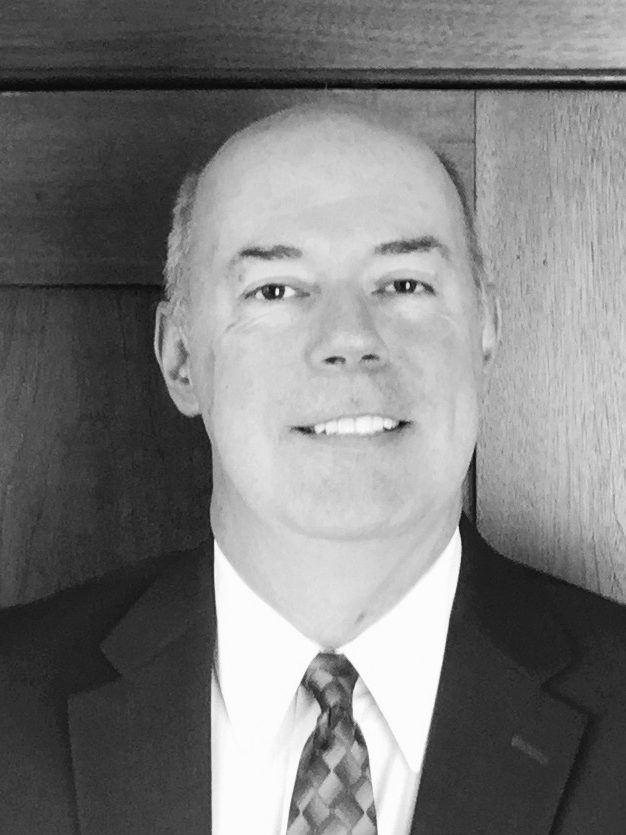 My two principal research interests are early modern Spanish literature and foreign language pedagogy. In the field of sixteenth- and seventeenth-century literature, I focus on the works of Miguel de Cervantes and most especially on his most famous novel: Don Quixote. My work in pedagogy is designed to help world language teachers be more effective in the classroom and help students acquire Spanish more easily. As is the case with my research, my teaching interests are focused both on early modern Spanish literature and on the acquisition of the Spanish language. During the fall and spring semesters I teach both undergraduate and graduate courses on Spanish literature of the sixteenth and seventeenth centuries; in the summer I teach introductory Spanish language classes. I am also the UA in Colombia Faculty Director, and will be directing our summer program at the Universidad del Norte in Barranquilla, Colombia beginning in 2019. In addition to my teaching for the University of Alabama, I am also the Spanish professor for The Great Courses series of video courses for adult learners produced by The Teaching Company. "Learning Spanish: How to Understand and Speak a New Language" is the equivalent of a first semester college-level Spanish course. "Learning Spanish II: How to Understand and Speak a New Language" is the equivalent of a second semester college-level  Spanish course.