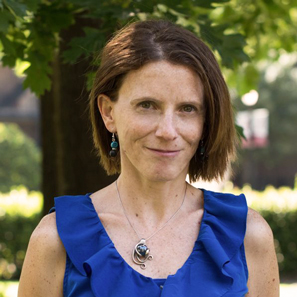 Ana Corbalán received her PhD in Spanish from the University of North Carolina at Chapel Hill in 2006. She teaches graduate and undergraduate courses on contemporary Spanish literature and film at UA. She has published extensively on 20th- and 21st-century Spanish literature, culture, film, gender studies, memory, migrations, cultural studies, and transatlantic studies. She is the associate editor of the Journal of Gender and Sexuality Studies and the book review editor of Hispanófila and is on the editorial board of several academic journals.