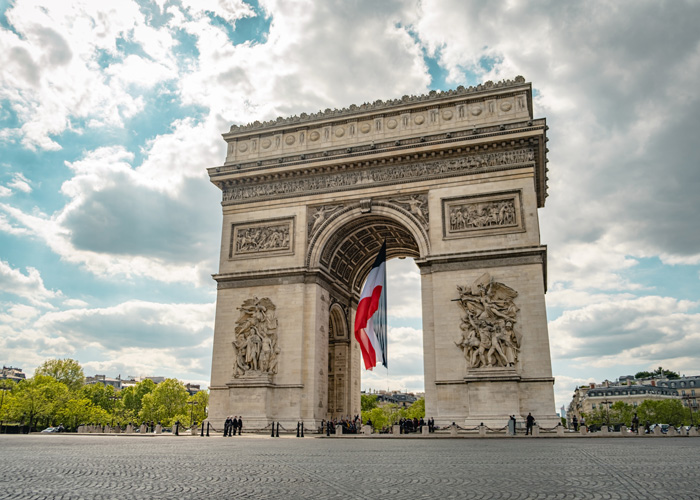 For English speakers, French is an easy language to learn. It is the second-most widely studied language in the world, only after English, and the third-most useful language for international business (Bloomberg, 2011; British Council, 2013).

See a list of career paths for foreign language majors.

Why Study French at UA?

At The University of Alabama, students have the opportunity to complete

Want to declare a French minor or pursue an FLL degree with French as the area of study? Have general questions about French advising? View the following for information.

We offer a highly regarded UA in France Summer Abroad Program in addition to semester and year abroad programs in France and Belgium. Students can volunteer to participate in our French Language Exploration Outreach Program (FLEX) to teach French once a week to children enrolled in 2nd, 3rd, & 4th grade at University Place Elementary school in Tuscaloosa. Students also have the option to participate in the Teaching Assistant Program in France. Throughout the fall and spring semesters, students are supported in their studies with access to free tutoring, a variety of cultural events and the Table Française (French conversation table).