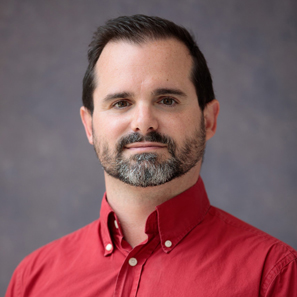 Dr. Granja’s research interests focus on 17th and early 18th-century Spanish peninsular literature. He specializes in Early Modern Spanish literature through a Gender studies perspective. His work deals with masculine identities in the Golden Age, specifically analyzing the literary and sociopolitical motivations and implications of masculine identity formation as exposed by both male and female writers. He is also engaged in research that focuses on variations in didactic literature from mid to late 17th century Spain, observing and contrasting how writers employ discourses of religion and traditional moral values to chastise what they consider irregularities in the coetaneous aristocracy. This investigative work also leads his work to look at early 18th-century women writers, as the result of the impact of 17th-century cultural changes that begin to form literary evidence of the beginnings of a pre-illustration period proto-feminism.

Dr. Granja’s courses deal with all the cultural, gender, and literary issues raised above. When offering grammar courses, his classes include strong service-learning components that link his teaching to the needs of the Tuscaloosa community, often via student-led translations of documents from English into Spanish for local non-profit organizations.