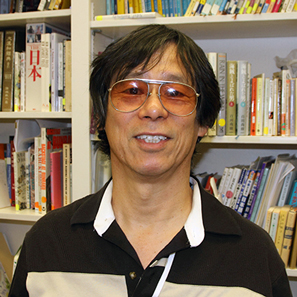 Dr. Koji Arizumi (有住幸二) grew up in Tokyo, Japan. He went to Waseda University and majored in physics. While in college, he started playing the flute and went on to get a master’s degree (MA) and doctoral degree (DMA) in music. His dissertation was titled “Assimilation of Western and Japanese Musical Aesthetics and Contemporary Flute Music by Japanese Composers.”