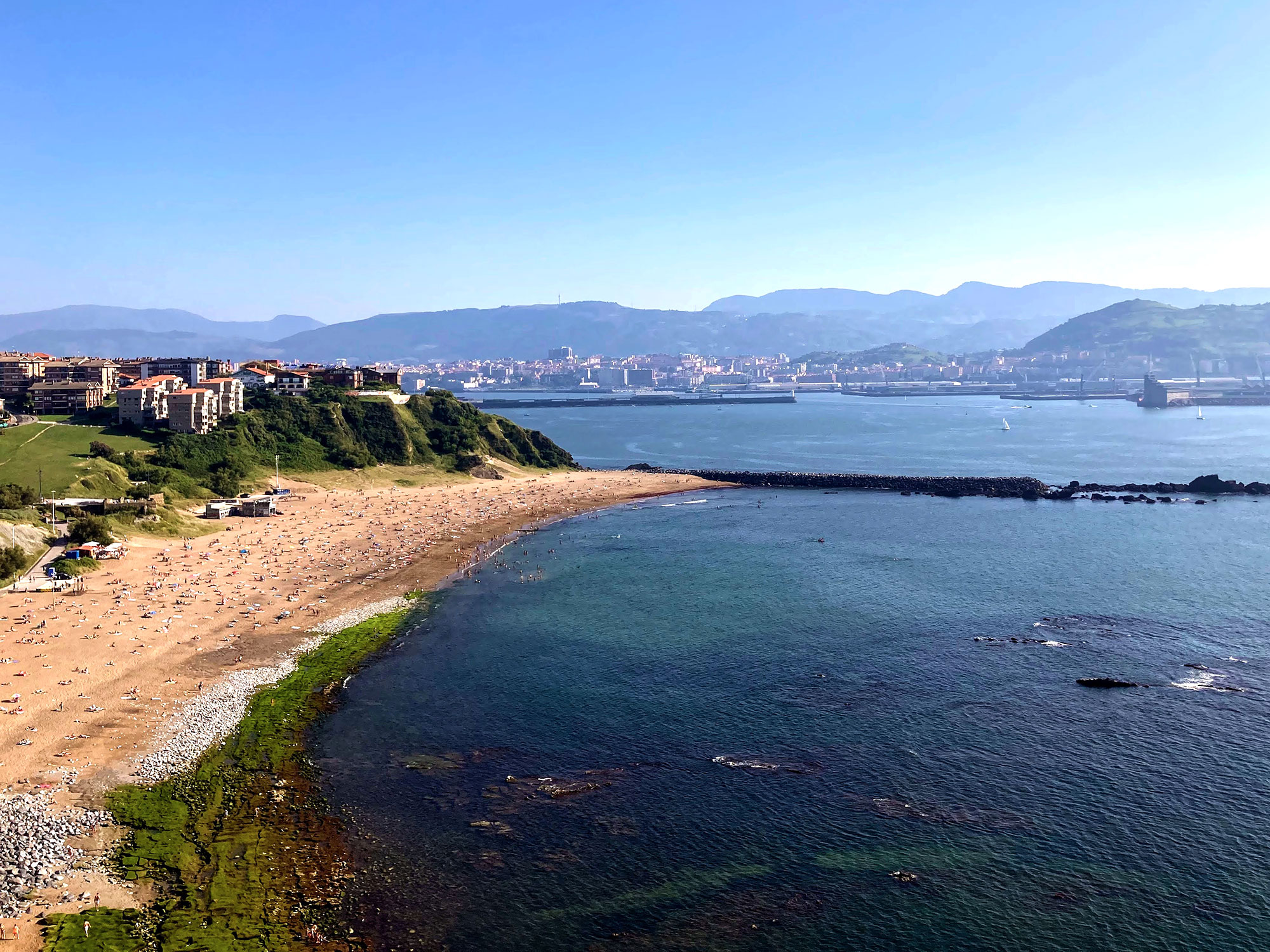 All Ph.D. candidates must take one research-related course in either

These courses need not be language-specific; they can be general and inclusive of all literatures and languages.

All doctoral candidates, regardless of the concentration, must adhere to the following:

It is strongly recommended that, before the termination of studies, all doctoral candidates reside for a period in a country or location requiring constant interaction in the language of specialization.

Candidates for the Romance languages concentration will be allowed to tailor their programs individually, with the advice of a Graduate Advisor. The goal will be to meet the interests and career requirements of the candidate by utilizing the full resources of the department and of cognate graduate programs offered by the University. Students choosing this option may pursue one of the following configurations:

(1) Double major in French and Spanish, with an accumulation of 30 hours of coursework in each, including up to 30 transferred hours. However, a maximum of 18 hours in either language (French or Spanish) can be transferred from a prior MA to satisfy requirements towards either major in the double major option of the Romance Languages concentration of the Ph.D.

(2) Major in Spanish (or French), with 18-hours in the other language or in an allied discipline.  A variety of combinations are possible, depending upon the student’s needs, and limited only by his or her qualifications and the cooperation of other faculties. Possible configurations include German, TESOL (Teaching English as a Second Language), and Film Studies. Other customized programs can be made to incorporate combinations of coursework in linguistics, applied linguistics, Italian studies, history, art history, women studies, English, anthropology, etc.  The curriculum for a Spanish (or French) major must include coursework in at least four of the following fields:

(3) Major in Spanish (or French), with a 30-hour concentration in Linguistics (mostly Applied Linguistics). In consultation with a Graduate Advisor, available linguistics coursework can be selected from the departments of Modern Languages and Classics, English, Anthropology, and Communicative Disorders, as well as from the College of Education.