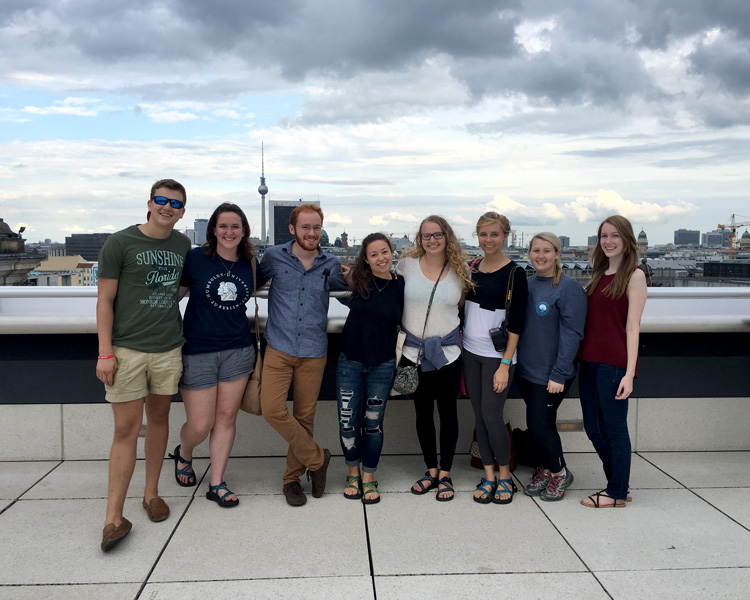 The Department of Modern Languages and Classics offers a Foreign Language and Literature major (FLL) with a German concentration, a German minor, and a double major with FLL German and another subject. Double majors are open to virtually all fields.

The German area of study of the Foreign Languages and Literature (FLL) major requires 32 hours in German courses.

A minimum of 12 hours at the 300 or 400 level must be earned on this campus. Not more than 4 credit hours from GN 205 and GN 206 combined can be applied to the minimum number of hours required for completion of the German area of study.

Students enrolled in the Culverhouse College of Commerce and Business Administration may pursue a dual major program combining the German area of study of the foreign language major and international business.

See a list of foreign language requirements for dual majors in the Undergraduate Catalog.

Students enrolled in the College of Engineering may also pursue a dual major program combining the German area of study of the foreign language major and their field of engineering. Students interested in this option should take a look at the IGSEP site and contact Dr. Regina Range, German and Engineering Liaison.

The German minor requires 22 hours minimum of German credit. Find information about the minor in German, including required courses, in the Undergraduate Catalog. 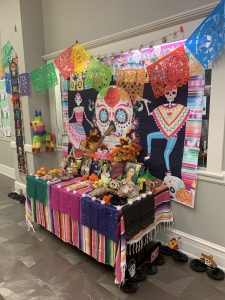 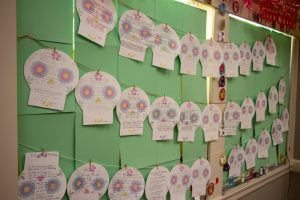 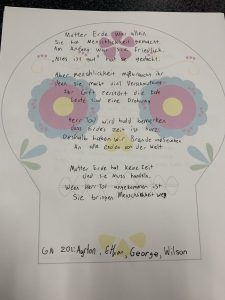 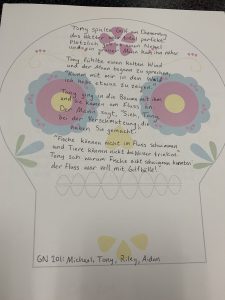 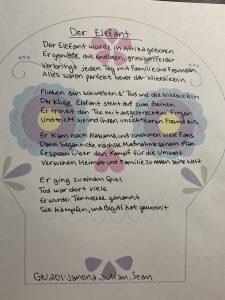 Day of the Dead celebration held at the Department of Modern Languages & Classics; sponsored by the Spanish Club/LEASF. The altar was dedicated to Frida Kahlo. The “calaveras literarias” (skull poems) were a collaboration from various Spanish, French, Italian and German classes. Above are samples from the GN201 courses.