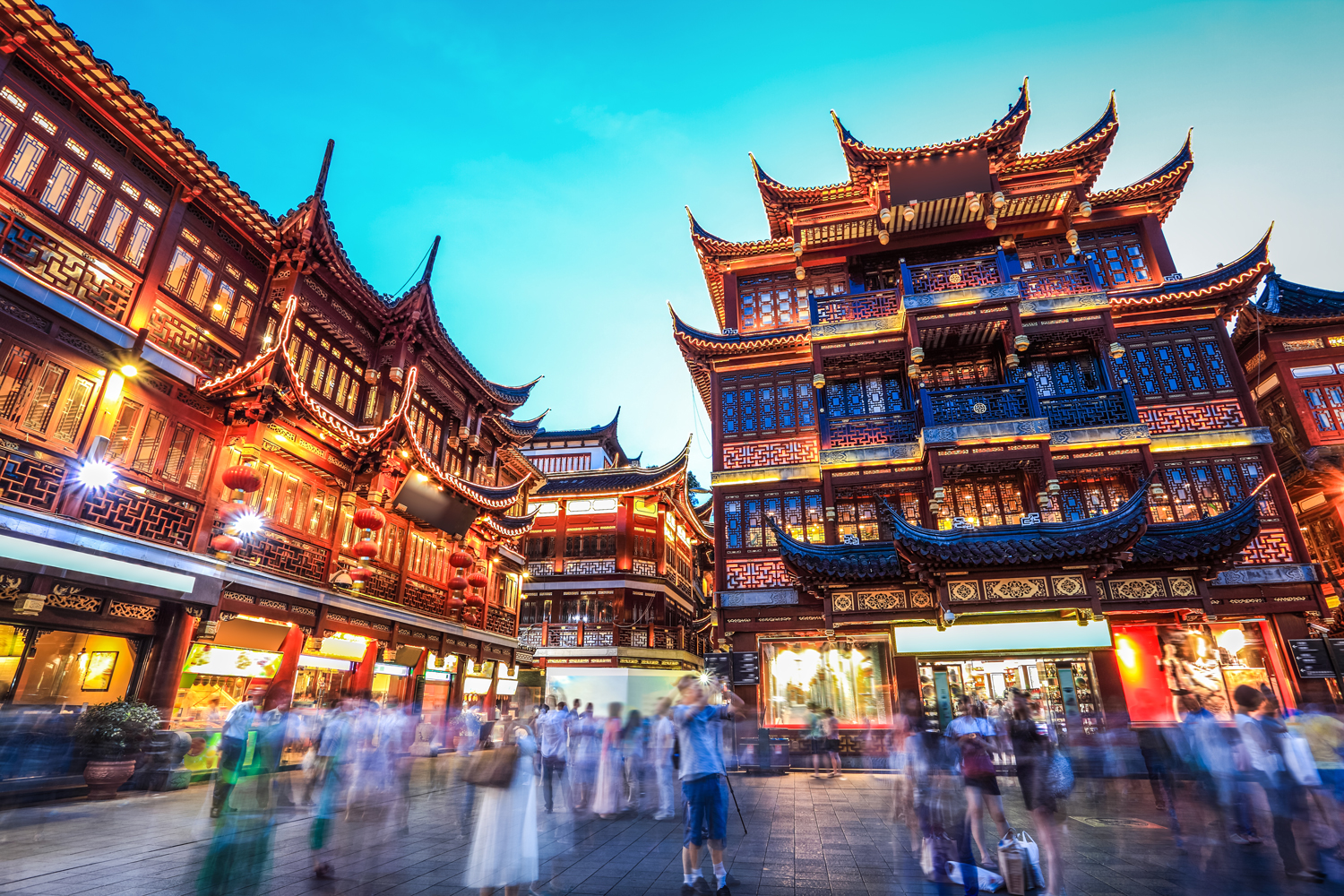 The Department of Modern Languages and Classics offers courses in Chinese on campus and online.

Please check the courses offered for a minor in Chinese, or learn about our study abroad program in China.

Chinese is easier than expected! Even though the Chinese writing system appears to be a bunch of “random and bizarre pictures” to a substantial amount of people, the good news is that it does not have a gender system that many European languages have. (No way!) Besides, the basic Chinese sentence is subject-verb-object, the same as English. So don’t be scared away just because it is different. Give it a try! 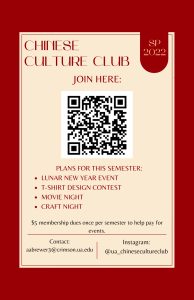 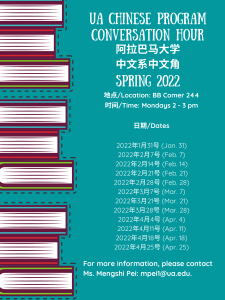