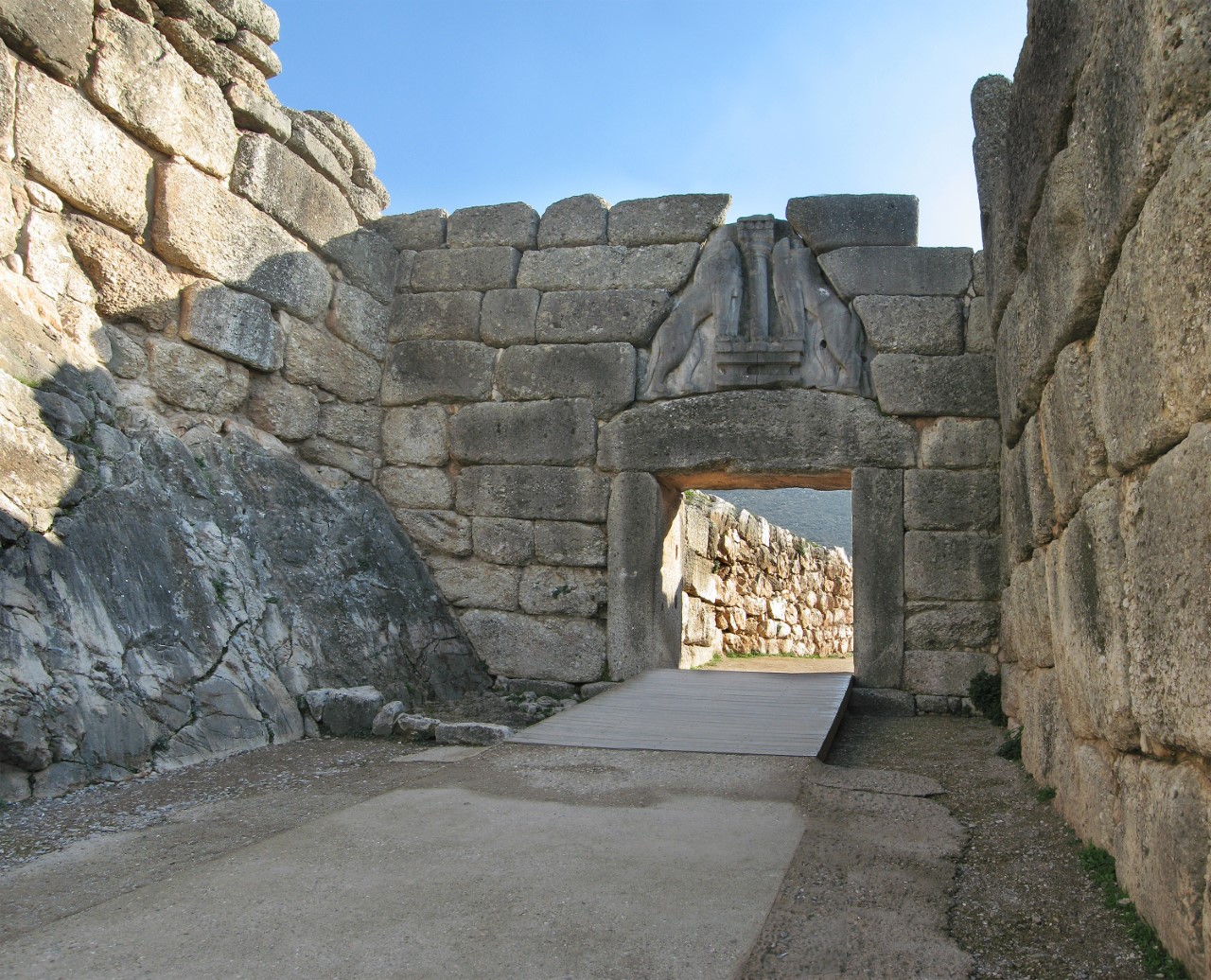 We offer the following undergraduate programs in Greek:

For centuries the study of Ancient Greek (an aspect of the Classics along with Latin and Ancient Civilization) has been central to any well-rounded humanistic education. The Greek philosophers, dramatists, poets, legislators, historians, geographers, scientists, physicians, biologists, mathematicians, provide the foundation for many of the values and intellectual ideas that we take for granted in Western civilization. Incredibly sophisticated notions of justice, equality, democracy, mutual respect, and freedom were hammered out amid the stone and struggle for survival and have become our inheritance.

In Classics, we study that inheritance through the literary and material remains. The concentration in Greek focuses mainly on the Greek contributions, with an emphasis on the advanced reading of Greek literature and the New Testament from 800 BC through Early Christianity.

Typically, students who major in Greek learn a modern language, as well, whether Italian, French, or German. They often choose a second major that relates directly to their future career choice, such as biology, premedical studies, psychology, philosophy, history, archaeology, anthropology, art history, theater, English, education, advertising and public relations, religious studies, international studies, journalism, and political science. Most of them also belong in the University’s most prestigious programs, the Blount Scholars Program and/or the University Honors Program.

The study of Greek requires that the students take a minimum of 33 hours in Classics with a heavy emphasis on Greek. Students will reach the highest level of Greek (GR 490), which they may repeat with a different reading selection or author.

Students are encouraged to participate in the Summer Abroad in Greece program, where they can earn 6 credit hours toward their major (CL 380: Greek Civilization and CL 385: Greek History). Students in the Honors Program will also find courses that can count towards the classics major, such as Alexander the Great. Other courses related to classics can be found in the departments of philosophy and art history.