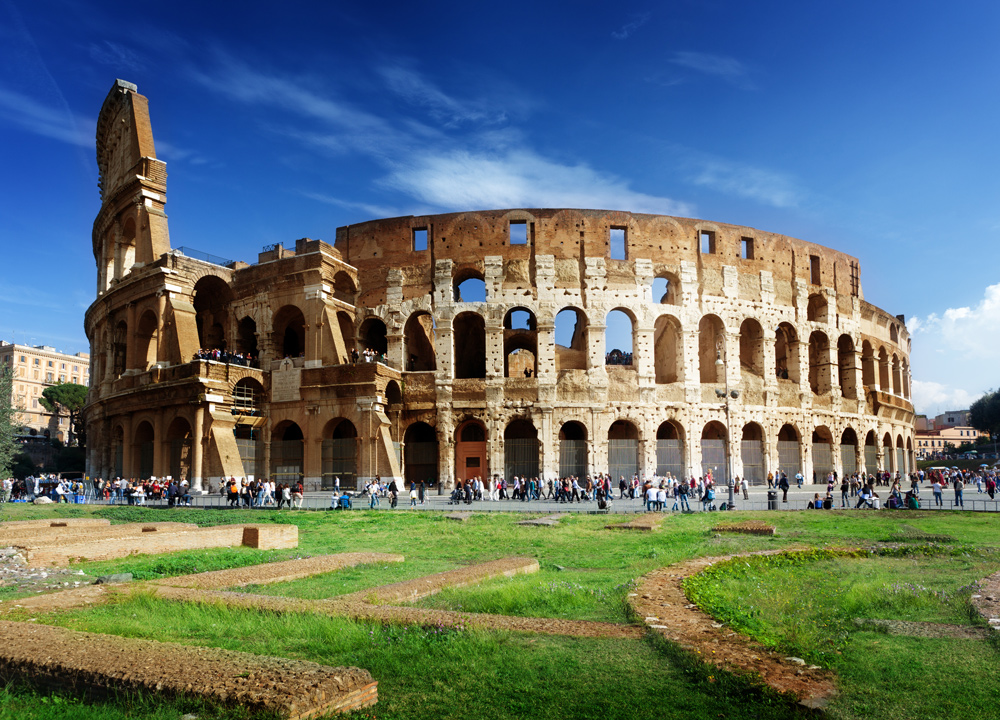 The Romans, along with the Greeks, provide the foundation for many of the values and intellectual ideas that we take for granted in Western civilization. Incredibly sophisticated notions of justice, equality, mutual respect, and freedom were hammered out amid the stone and struggle for survival and have become our inheritance. In Classics, we study that inheritance through the literary and material remains.

For centuries the study of Classics has been central to any well-rounded humanistic education.

Prospective Classics students should have a propensity for language study and an interest in humanities in general. The concentrations in Greek and Latin focus mainly on the respective contributions of each culture, with an emphasis on the advanced reading of the languages from Homer (Greek) through the Medieval period (Latin). Students who choose the Greek or Latin major should expect to learn to read the language at a very advanced level by the time they complete the requirements. We are not learning the language for its own sake, but in order to access directly in the original the centuries-long discussion about what makes us human beings.