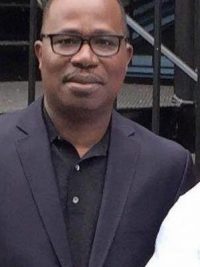 After my Capes degree in philosophy (1984) from the Ecole Normale Supérieure d’Abidjan, I taught as a certified teacher of philosophy at the high school level in my home country, the Ivory Coast from 1984 to 2001. I have been in the United States since April 29, 2011.

From January 2016 to May 2016, I worked as an Adjunct faculty member teaching Beginning French in Montclair State University, NJ. I also taught at this same level in Middlesex County College, Edison, NJ for the summer semester 2016.