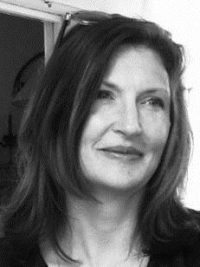 In the area of research, Dr. Mayer specializes in 19th-century French literature. Recent publications have focused on Zola and adaptation (film, opera, Broadway and other theatrical productions of Zola novels). Dr. Mayer enjoys learning about literary genesis, the study of manuscripts, notes, drafts, and plans, which offers insight into the thinking and creative processes of great authors. She is working on a book, “Zola’s Secular Evangelism,” on turn-of-the century utopianism in Emile Zola’s Quatre Evangiles. In 2019, Dr. Mayer became Vice President of the AIZEN, Association Internationale Zola et Naturalisme. She is excited that the University of Alabama will host the next AIZEN International Conference here on campus from March 4-6, 2021.