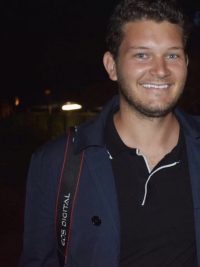 Cole Lewter is pursuing his Masters in French literature. He received his BA at the University of Alabama in 2017 in Foreign Languages and Literature, French. He has recently finished writing his Master’s thesis entitled, Green Spaces in the Work of Guy de Maupassant from 1880-1886.